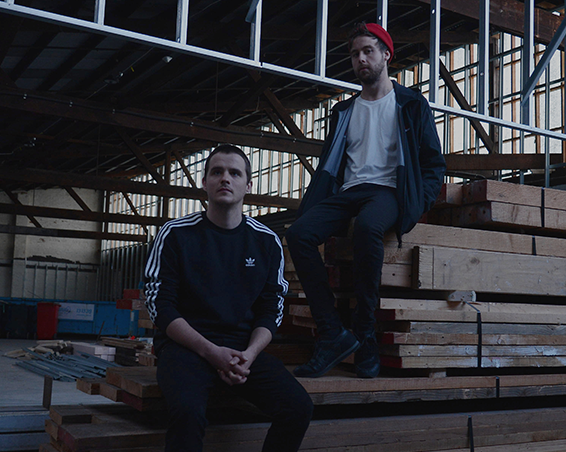 Hosted by producers Isgwan and Noneohone, T Break is your bi-monthly dose of breakbeat, garage, 2 step and jungle. Highly influenced by the bass culture of the UK, T Break brings fresh releases from upcoming Australian producers as well as goldies from around the globe. Each show features a special guest mix from a local or international DJ/Producer, selected by Isgwan and Noneohone. Lock in every second Tuesday from 8pm-10pm for some pirate radio & warehouse party vibes! 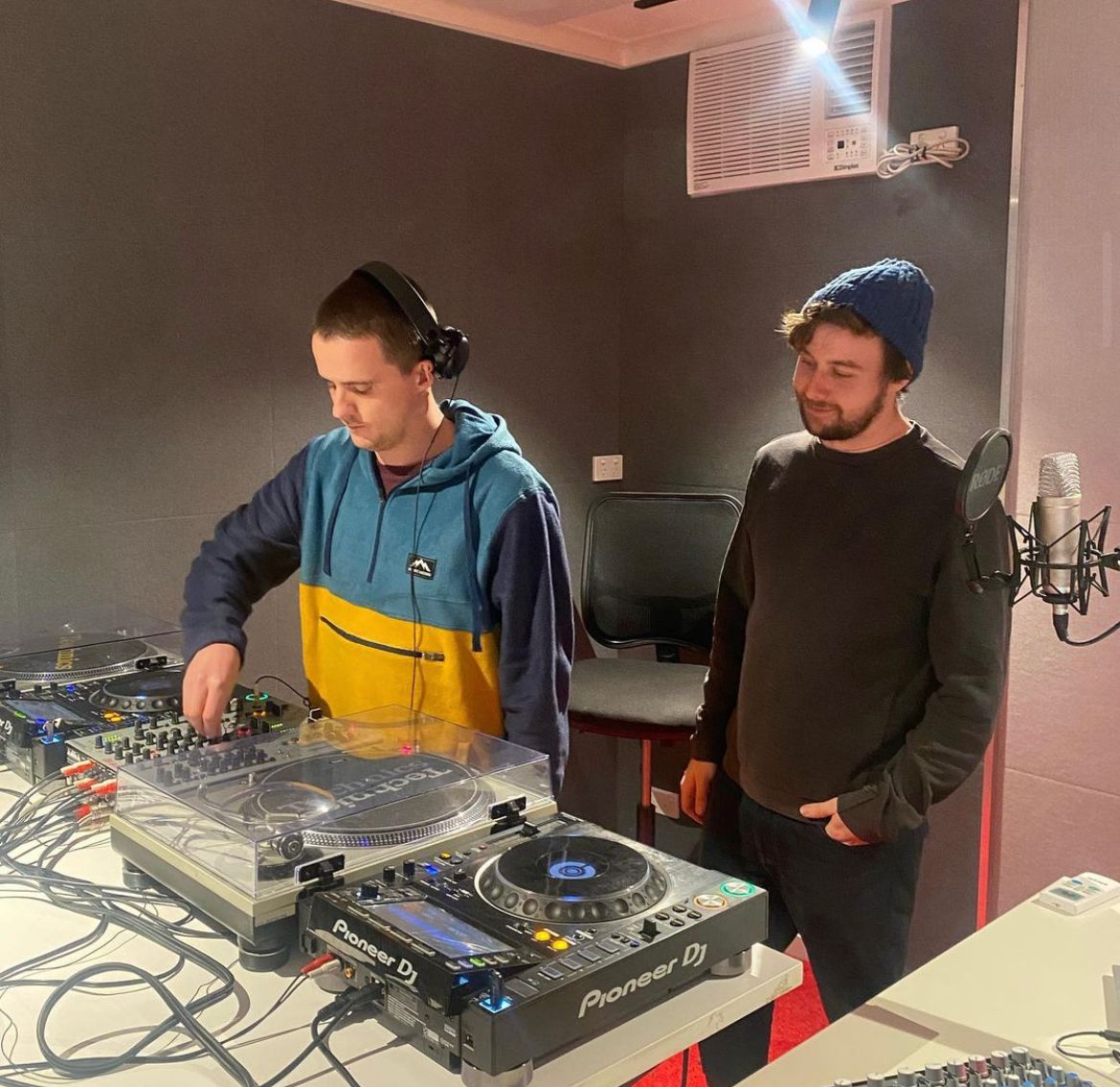 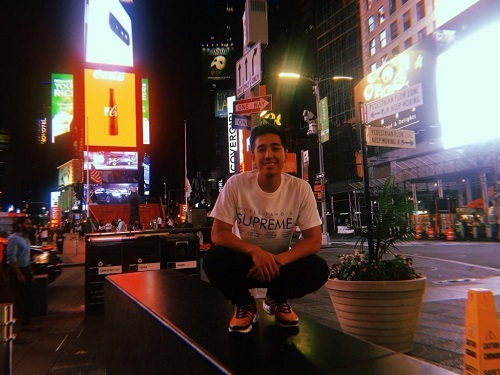 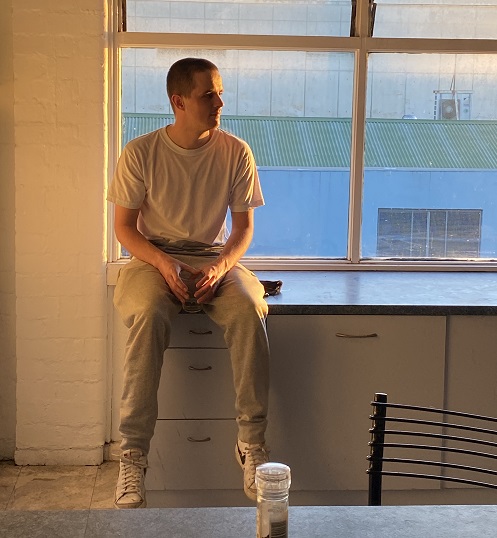 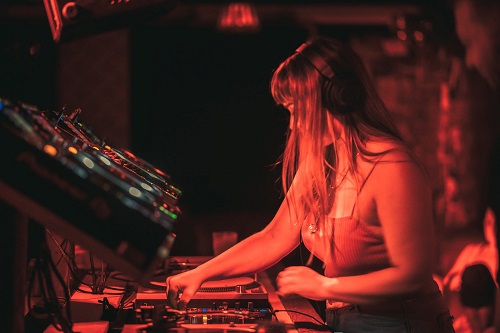 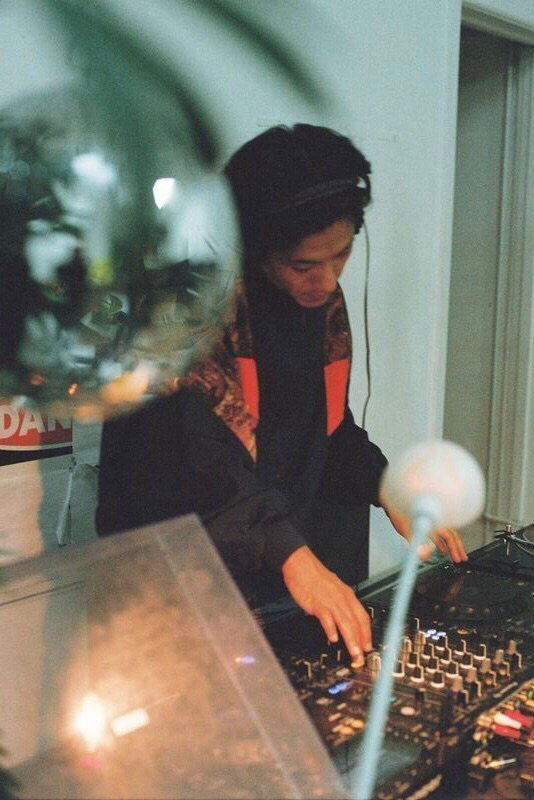 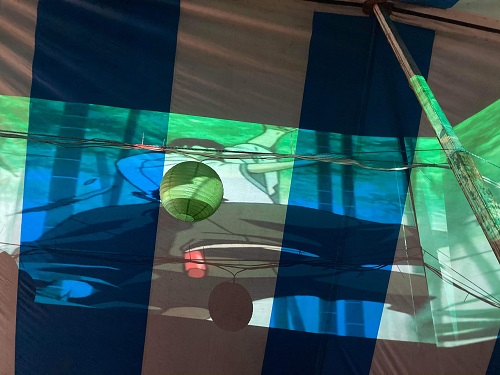 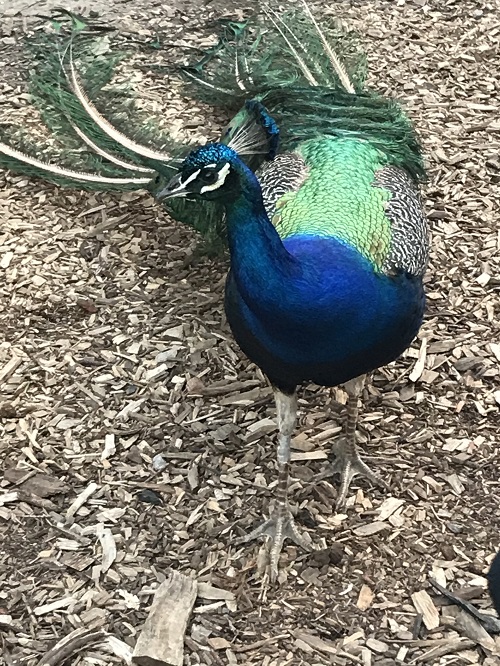 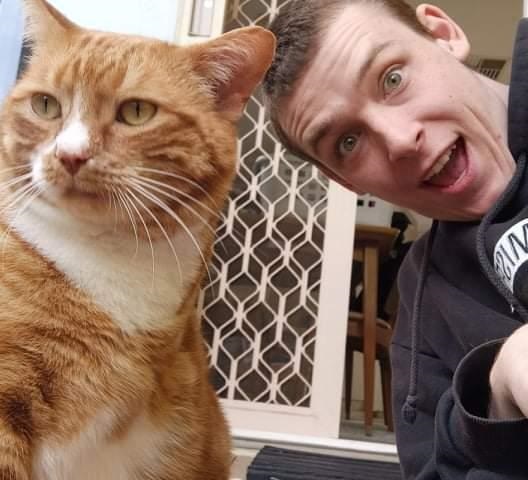 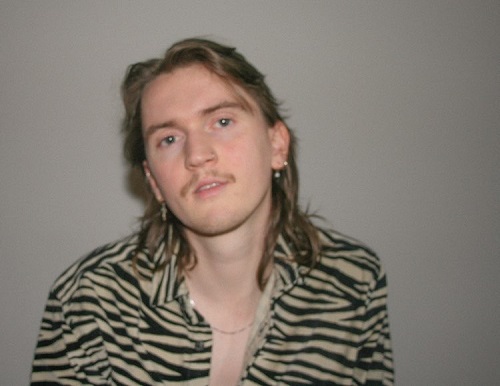 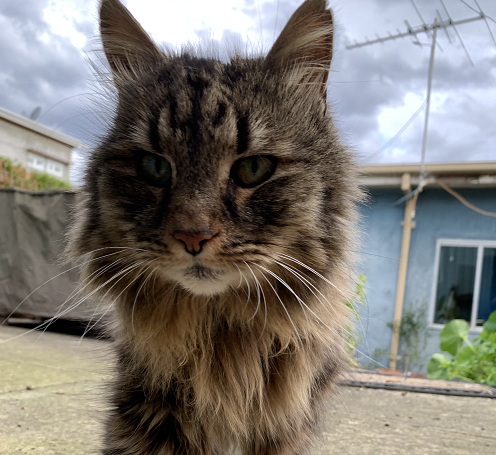 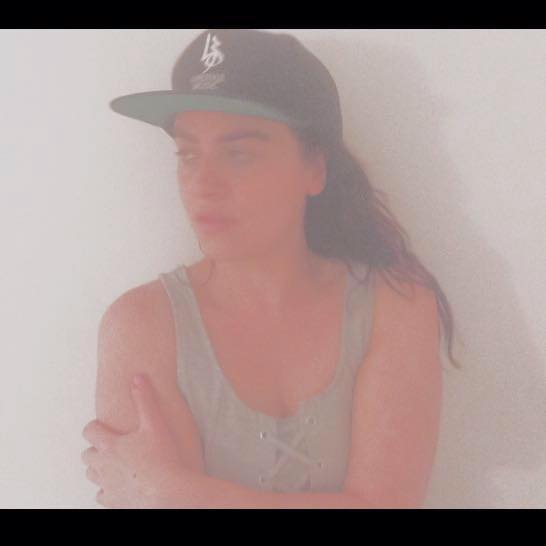 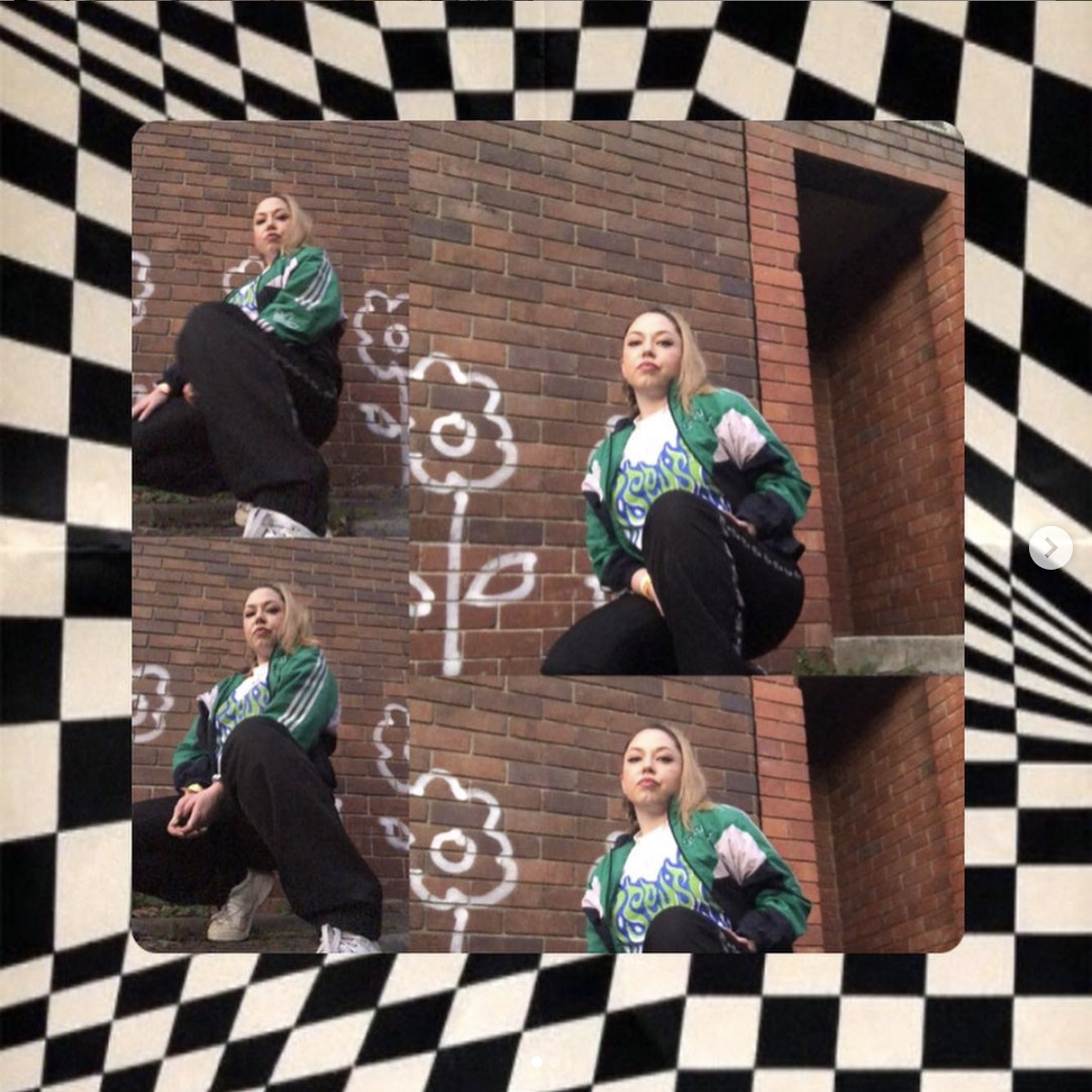 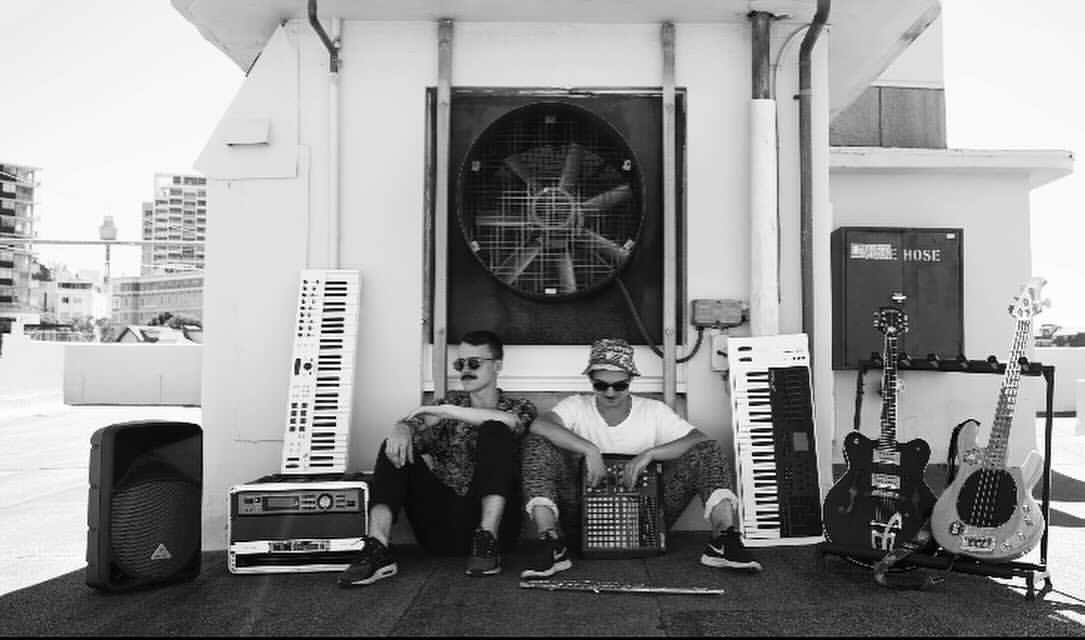 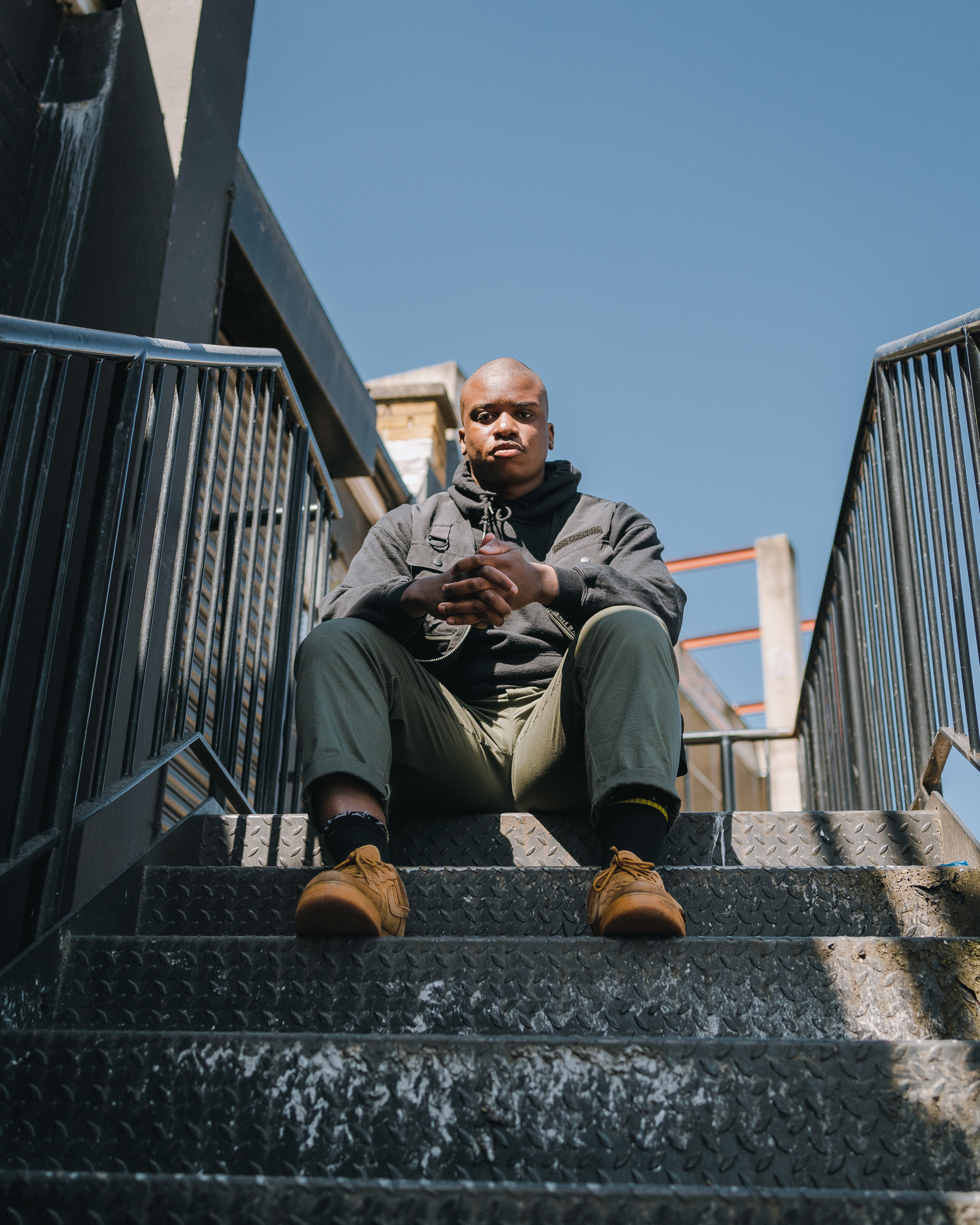 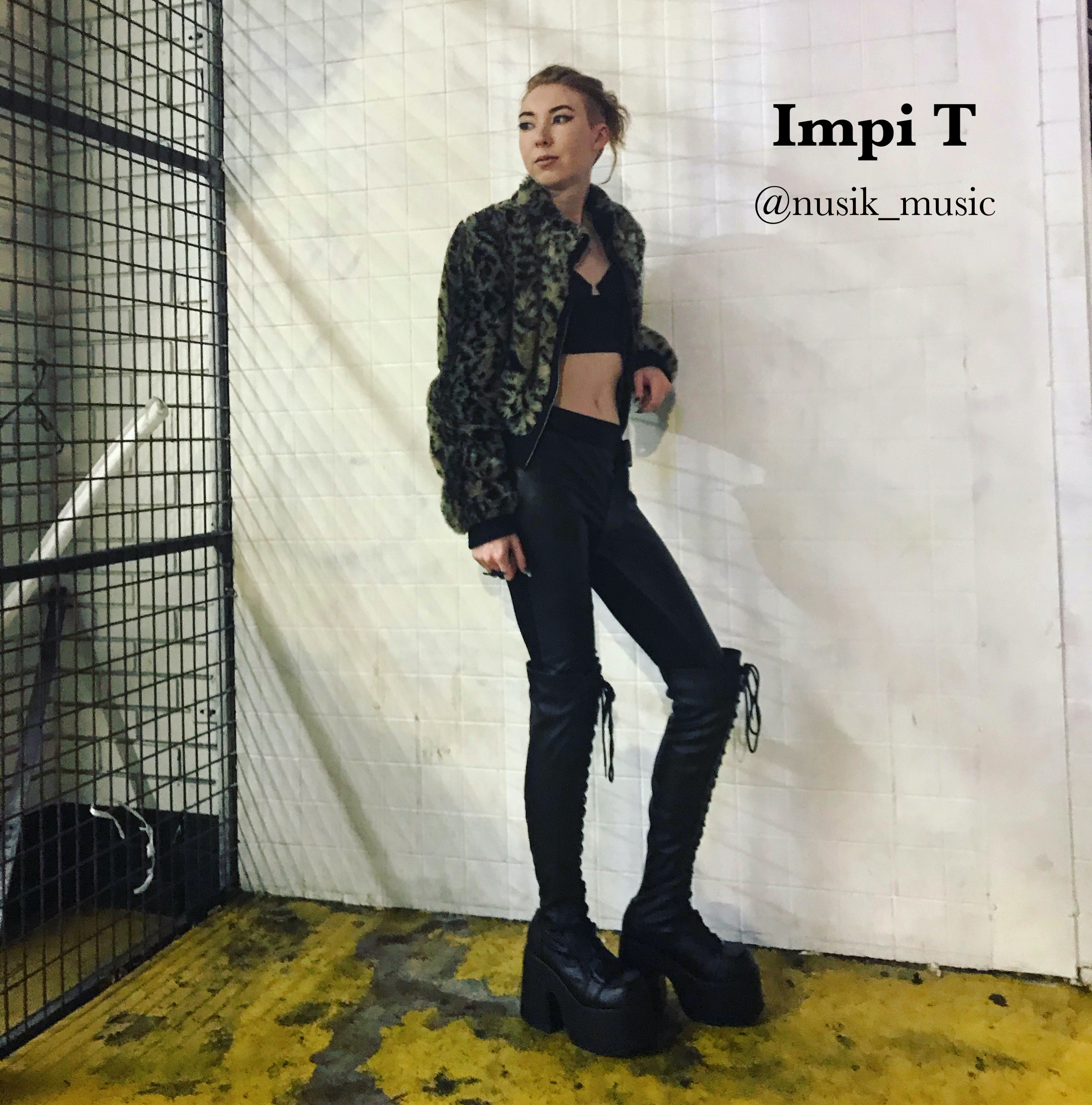 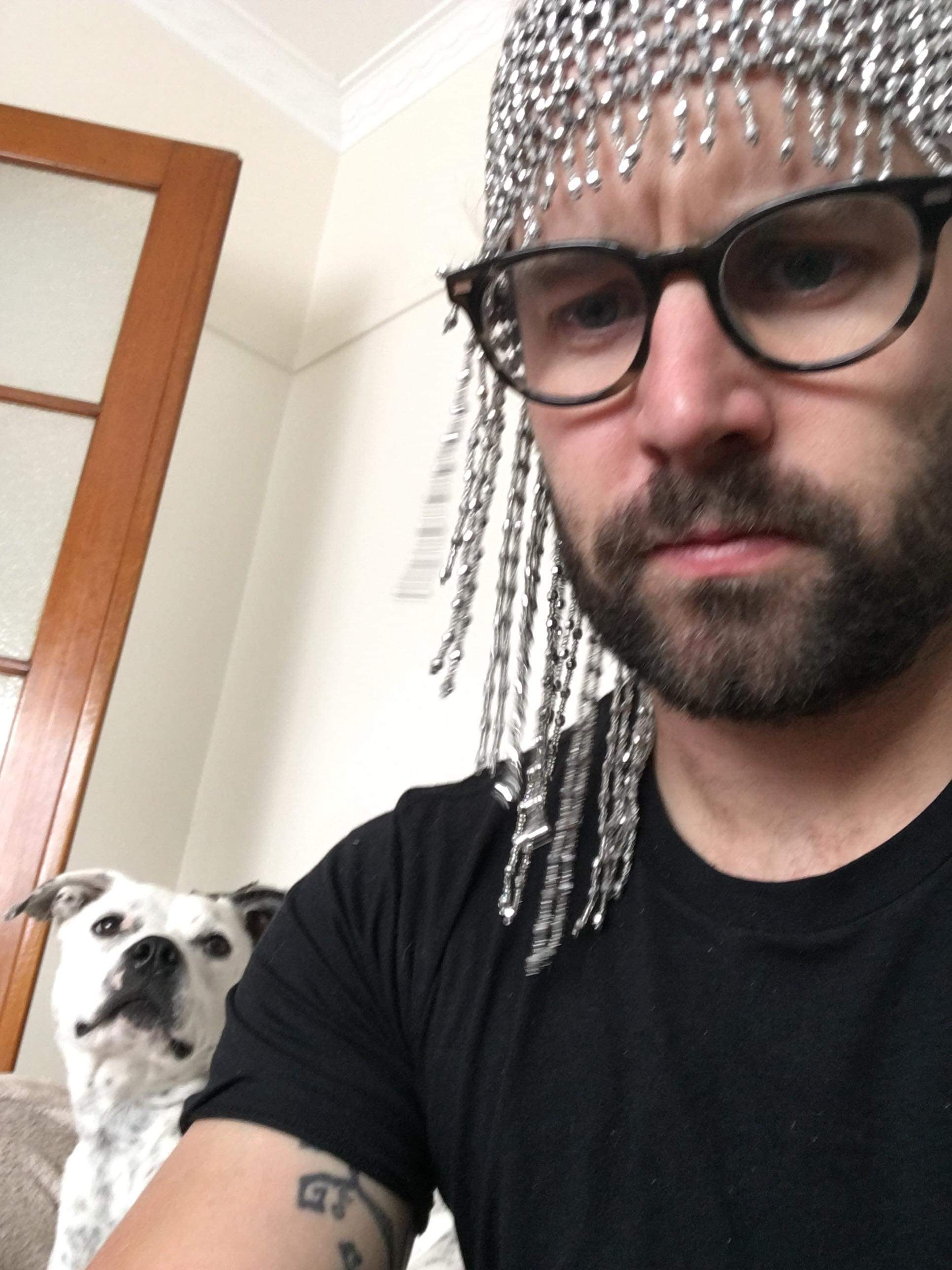 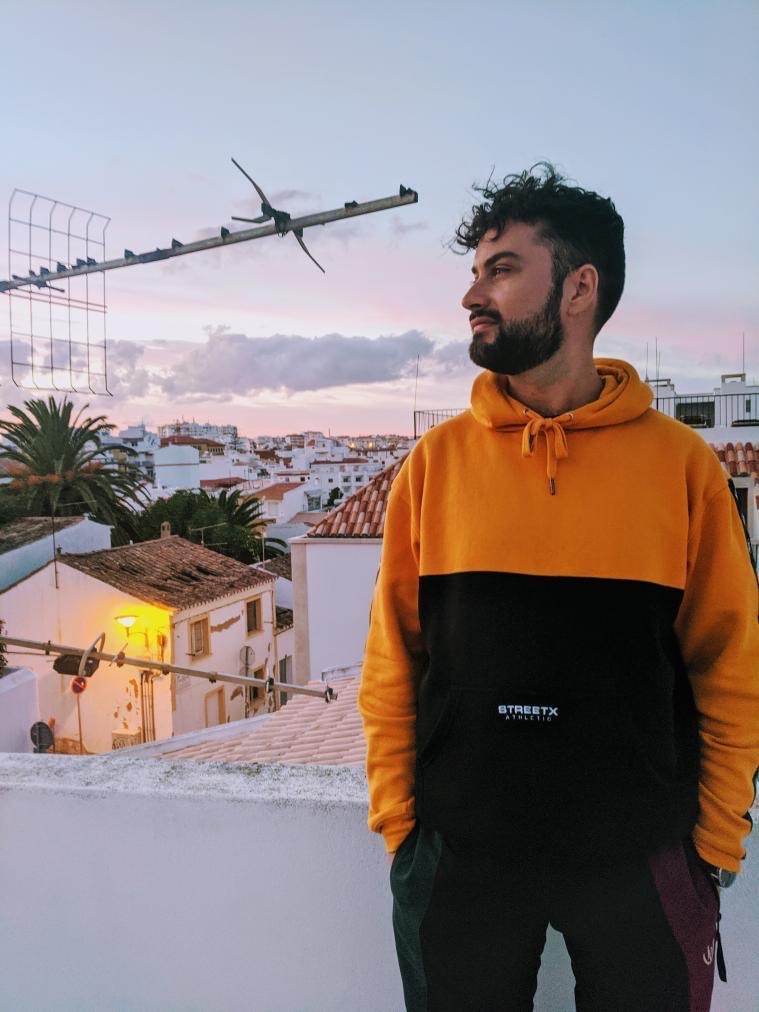