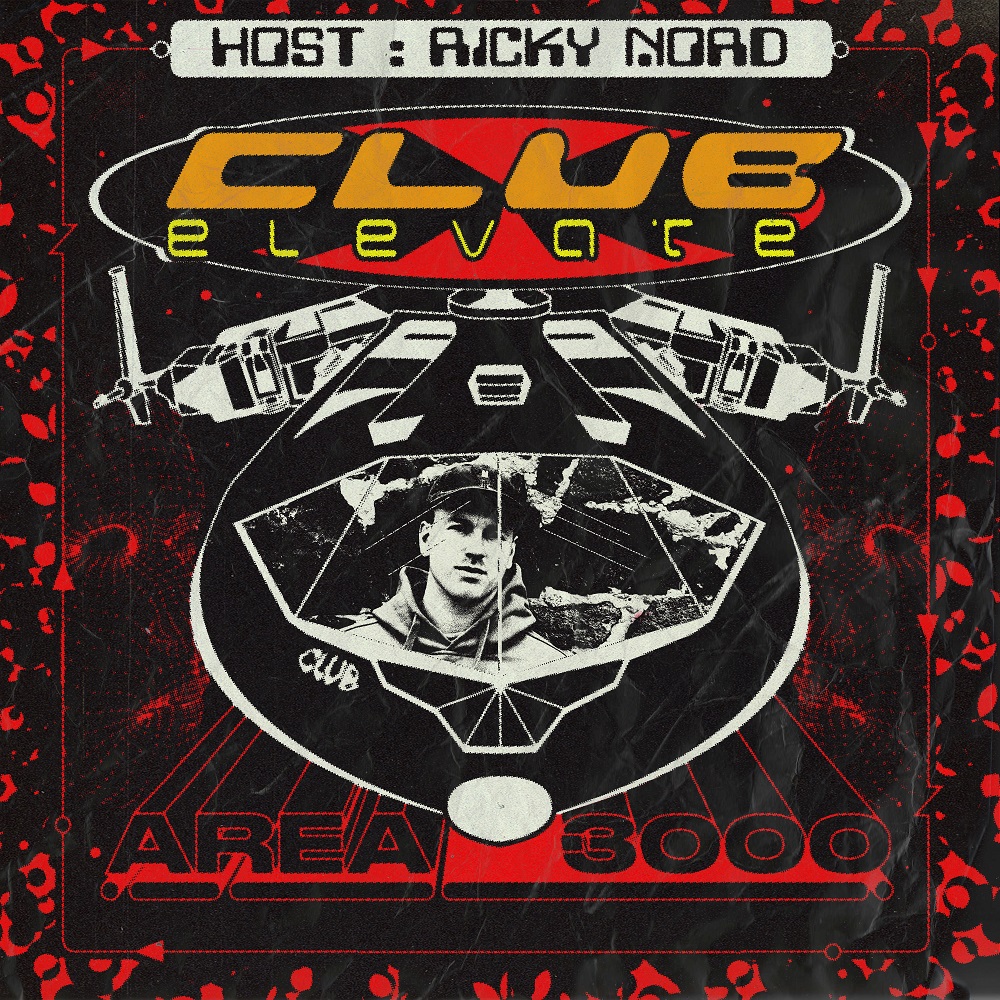 Club Elevate is hosted by Naarm based DJ Ricky Nord. The show is 2 hours and it exhibits high energy music from Ricky and a guest on a Friday afternoon. The show consists of Ricky playing a mix of his own, which consists of music sent through to him by listeners and artists. As well this, Ricky selects and features a song of the month. Ricky interviews the guest about their music, aiming to paint a picture around the origins and foundations behind their present day sound, as well as featuring an hour mix from the guest. The show is light hearted and aims to create an environment where listeners not only understand the motivations and inspirations behind the guest, but can also become involved in the show themselves. 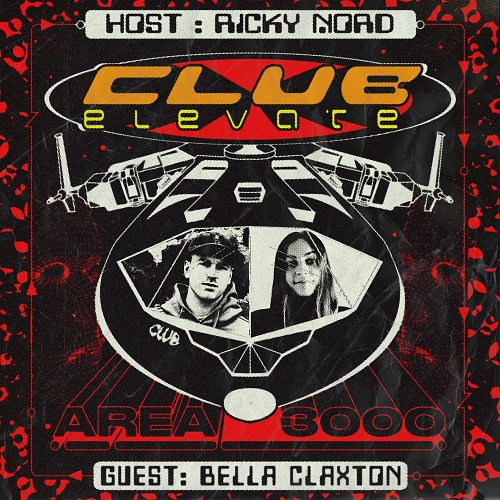 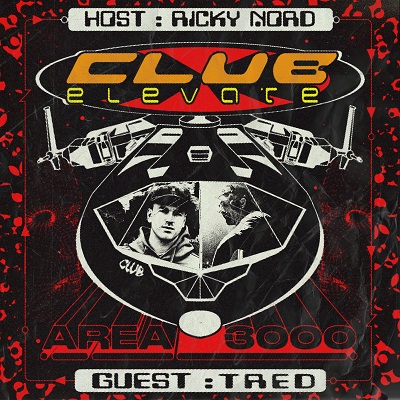 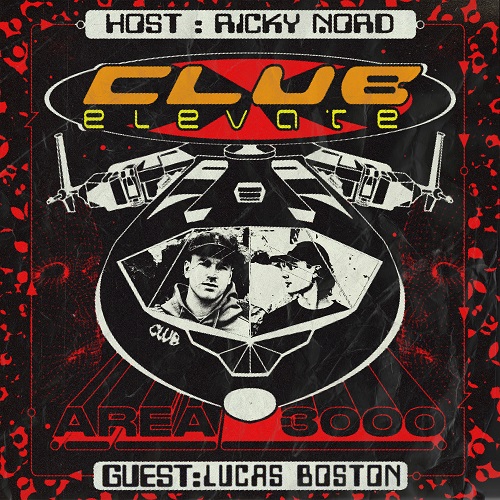 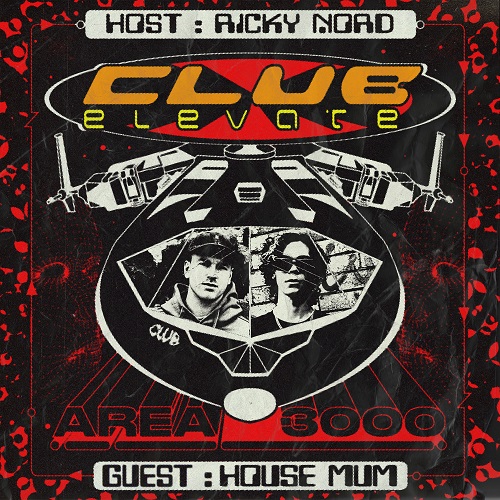 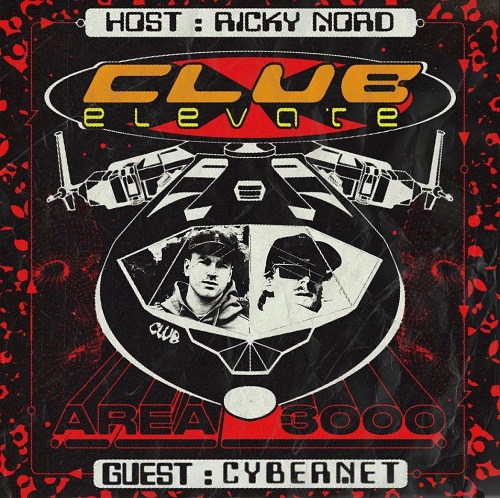 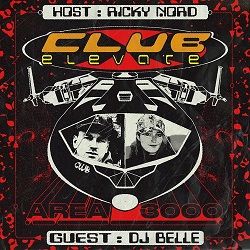 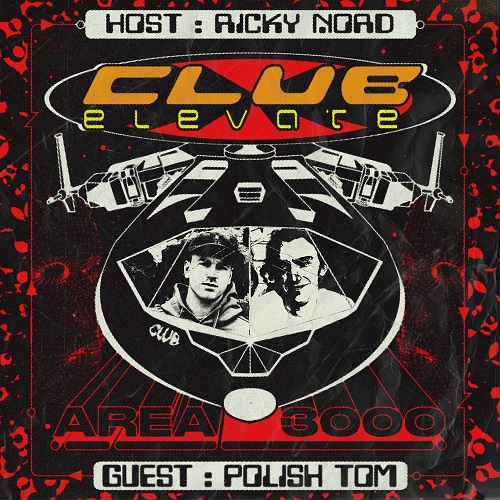 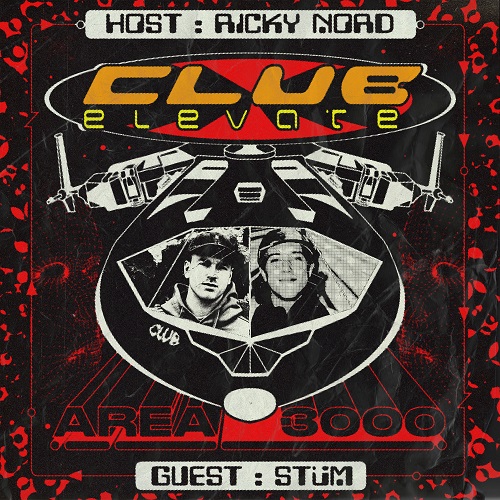